150 years of trade in Fore Street 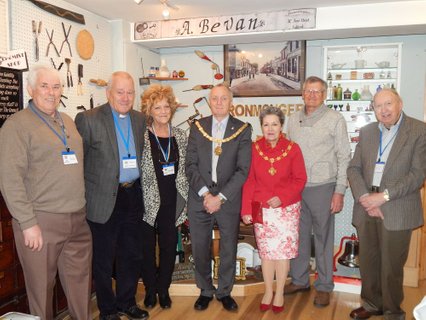 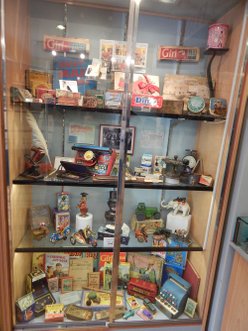 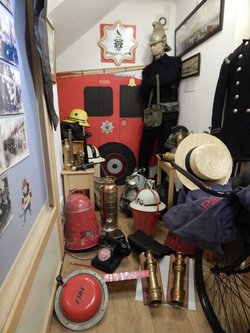 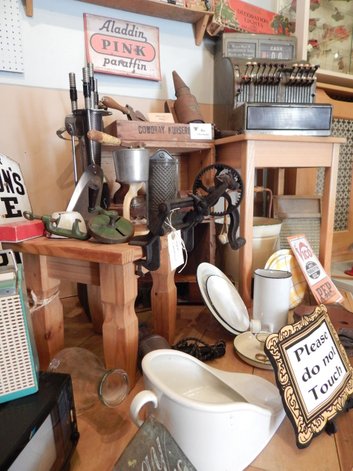 Fore Street is a continually changing and evolving place, as are the businesses that have, over the years, occupied its premises. Originally the main business area was between the Guildhall and North Rd. but, with the conversion of domestic properties into shops, it rapidly spread up the street towards Victoria Gardens. Many of the businesses were long established, with the proprietors and their families well known in Saltash and the surrounding area. Change was slow up to WWII when, in the blitz of April 1941 large areas of Fore St. were destroyed, including the last Tudor house in the street. Rebuilding was slow, particularly on the North side of the street where temporary buildings were erected, pending the widening of the road and the re-development of everything west of North Rd.

Many of the well-known names on Fore St. managed to continue in business through this turmoil. Names like Elliott, whose shop in now preserved, Vosper, Cory, Jane and King were also long standing businesses in the street. It is only very recently that three of the longest established names in Fore St. have disappeared. Davy the butchers, Freeman’s seed merchants with fruit, vegetables and flowers and in 2007 Underhill’s the chemist.

The character of Fore St. is continually changing with a decline in the three staples of any shopping street – butchers, bakers and grocers being replaced with charity shops. Permission to build more retail units on the edge of town can only mean that there will be more change in the future.

If you worked in Fore Street or have memories of the shops, the people that worked in them or shopping in Fore Street please let us know. Your memories will help us to build a social history of the street for future generations. You can drop your memories into Saltash Heritage, 17 Lower Fore Street, or email them to info@saltash-heritage.org.uk