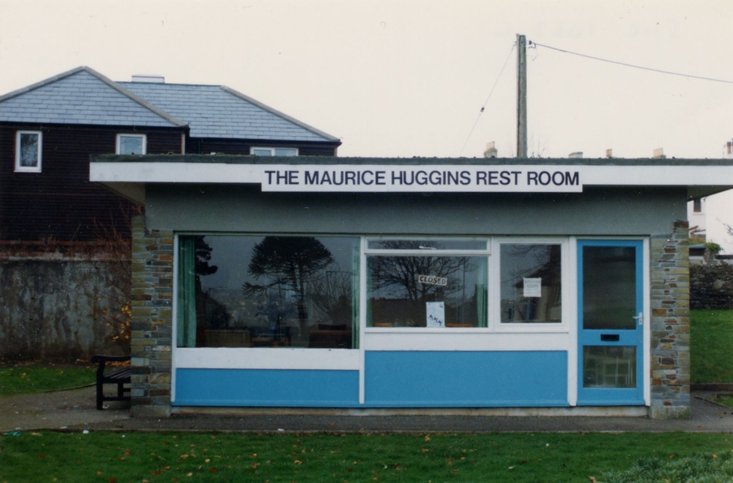 The Maurice Huggins Room in Victoria Gardens was the idea of Saltash Mayor Alderman Maurice Huggins. In 1961 when he was mayor he officiated at the last crossing of ferry and the opening of the new road bridge. Saltash Borough Council owned the ferry and the rights to operate the ferry on that part of the river. For the loss of the ferry and the ferry rights Saltash was to be compensated. The town claimed £135,000 but were to be disappointed being awarded just £35,000 which was to be spent on projects that would benefit the town.

One project suggested by the mayor was a rest room at the top of the town where the elderly could rest with their bags of shopping for ‘tea and socialisation’. The proposed name for the building was “Old Peoples Haven”, this was soon changed to “Old Peoples Rest Room”.

Maurice Huggins was instrumental in pushing the project forward. Plans were drawn and a quote of £1667-11s-6p received. The council donated £1500 with the rest coming from public donations.

The building was completed and opened on 23 Jan 1967. It was run by volunteers and managed by a small committee of trustees. The name was soon changed to the “The Maurice Huggins Rest Room”.

It became a charity on 18th March 1974. Over the following years the building was improved. In 1991 the windows and door were replaced. In 1997 a lottery grant paid for window blinds, new carpet, new kitchen units, the electrics to be checked, a new water heater and internal decoration. In 2000 new chairs were acquired to comply with fire regulations, outside chairs and umbrellas. In 2004 a new large type outside sign was fitted and in 2006 three new night storage heaters were installed at a cost of £1307.99 (almost as much as it cost to construct the building).

In 2007 the building was refurbished and was reopened in May by Viscount Boyd but the number of visitors continued to reduce.

In 1912 the Maurice Huggins Room was struggling, it was difficult to get volunteers to man the room and visitor numbers were dropping.

On 25 June, on behalf of the trustees, the secretary wrote to Saltash Town Council to inform them that the Maurice Huggins room would close permanently on 31st July 2012. She informed the council that they were financially sound but had struggled to keep going for the last two years. They had reached a point where there were no replacement officers for those retiring and not enough helpers to maintain a roster to keep the place open.

As the building was built with public funds the keys were handed back to the council. 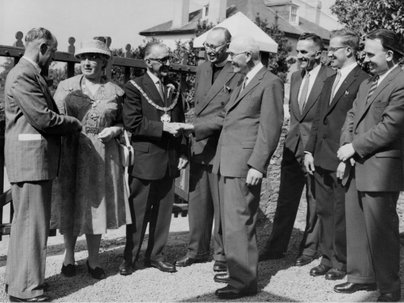 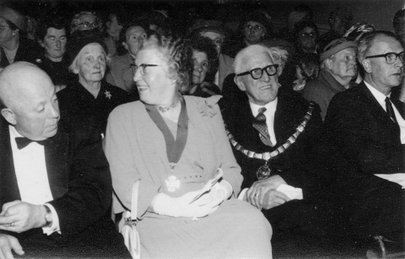 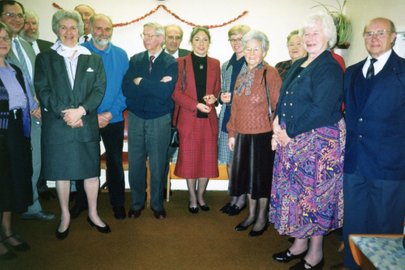 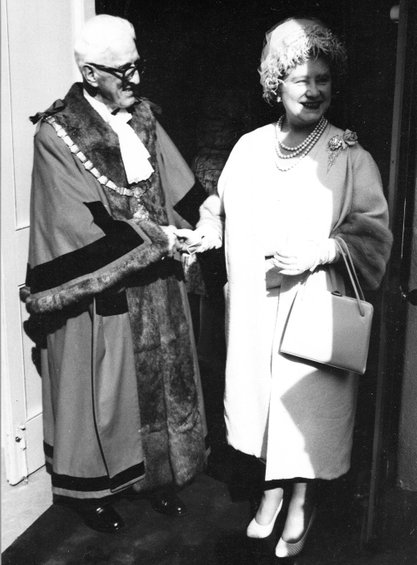