The ‘Recreation Field’ was originally a plot of land set aside by the Town Council for the construction of a reservoir, being the highest point of land within the old town boundary. The plans for the reservoir never came to fruition but the land was retained for recreation and was known by everyone as “The Rec”.

After the establishment of the Cornwall County Bowling Association in 1912 the Saltash Bowling Club was one of the first organisations to use the Recreation Ground, in 1923.

The original Council building once had a veranda that was later boxed in. Conditions were primitive with an old sink and water heater and a curtain down the centre to divide the men and women’s area.

After WWII Councillor Vosper suggested to the ‘War Memorial Committee’ that funds should also be used to enhance the Recreation Ground by installing paths, seating and a children’s play area. His idea was for a place of peace where people could escape from the damaged town, where children could play safely and their parents relax for a few moments with fine views over the Rivers Tamar and Tavy.

A change of name was also suggested and ‘Longstone Park’ was chosen after the ‘Long Stone’ that was one of the boundary markers between Saltash and St Stephens. The stone can still be seen from Callington Road where it forms part of a boundary wall at the corner of the park

In 1974 the park passed to Caradon District Council and in 2009 to Cornwall Council.

At one time a steam roller was used as a climbing frame, much to the delight of children and to the annoyance of many mums who had to get oil off clothes

The land has been used for many gatherings and functions over the years including the assembly of 230 Cornish Firemen in 1929, War Weapons Week and Beating the Retreat for the last time by the ‘Dukes’ (Duke of Cornwall’s Light Infantry) band in 1959.  Many a parade started in the park, including those for Coronations and the Centenary of the Royal Albert Bridge in 1959.

In more recent years the park has been host to the Fun Fair, Circus and Gorseth. 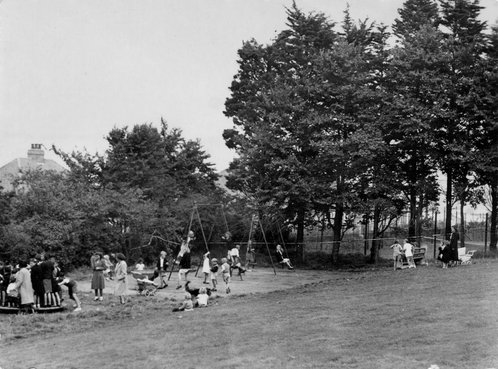 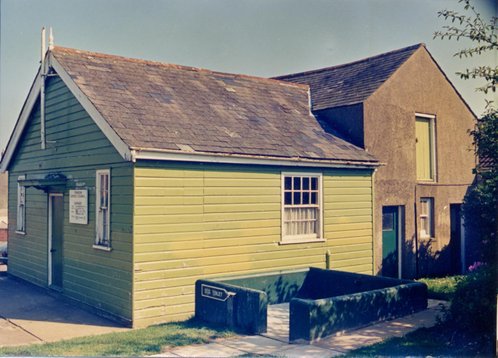 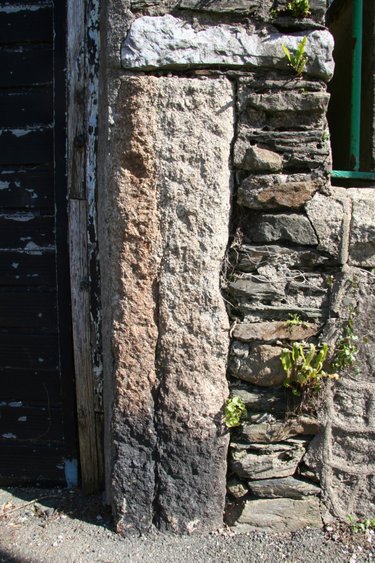 The Long Stone that the park is named after 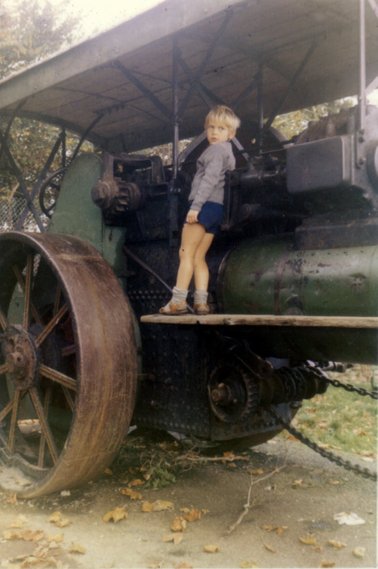 The road roller that was used as a climbing frame for many years. How many remember returning home covered in grease and oil 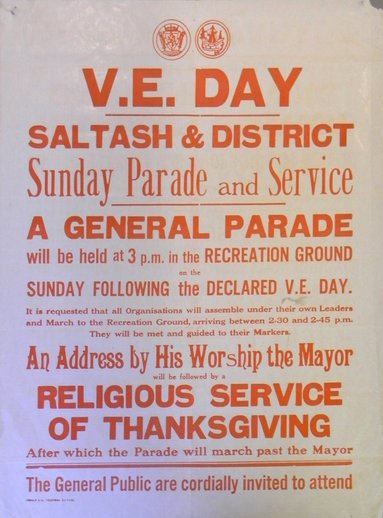