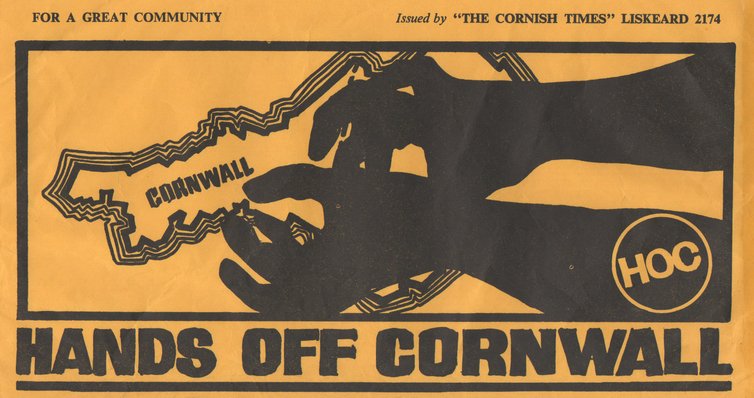 In the dark days of WWII Plymouth began planning for a post-war city. In January 1942 they appointed Professor Leslie Patrick Abercrombie, an eminent town planner, to draw up a plan for a future Plymouth. The plan was published as a book in 1943 and sent shockwaves throughout the area. Abercrombie’s plan for Plymouth included Saltash, St. Germans, Tavistock and Plympton within the city boundary. Although the plan was broadly welcomed by Plymouth, the surrounding areas were outraged, and after much protesting Abercrombie was told to confine his plans to Plymouth’s existing boundary. All went quiet but not forgotten!

In 1959 Plymouth approached the Boundary Commission about extending its boundaries to the west and north as far as St Germans and Kelly Bray, Plymouth backed off after protests - but bigger plans were in the pipeline.

In June 1969 a Royal Commission on Local Government headed by Lord Redcliffe-Maud produced The Maud Report. This recommended that two unitary authorities be set up in the far SW: Cornwall and Plymouth, with SE Cornwall (including Saltash, Torpoint, St Germans and Callington) being transferred from Cornwall to Plymouth.

THE CORNISH WERE NOT HAPPY!

A campaign was started, letters written, posters produced, protest marches made across the bridge.

Plymouth said they needed the land for housing and industry, pointing out that most people in SE Cornwall worked in Plymouth, shopped in Plymouth and used facilities supplied by Plymouth, free of charge, so they may as well be part of Plymouth and pay their rates to Plymouth.

THIS DID NOT GO DOWN WELL IN SALTASH!

As arguments rumbled on Mebyon Kernow threatened civil disobedience - including blocking the bridge. In August 1969 Plymouth voted to accept the Maud plan. A proposal by the Finance Committee of Saltash Town Council that if, under the Maud Report, Cornwall should become a unitary authority, then Saltash Council would prefer to become part of Plymouth, was defused by a decision to have a referendum. This was to be a postal vote paid for by the council.

Relief came with the 1970 General Election and a change of government. Although many changes did take place nationwide in 1974 Plymouth’s expansion plans were not included. 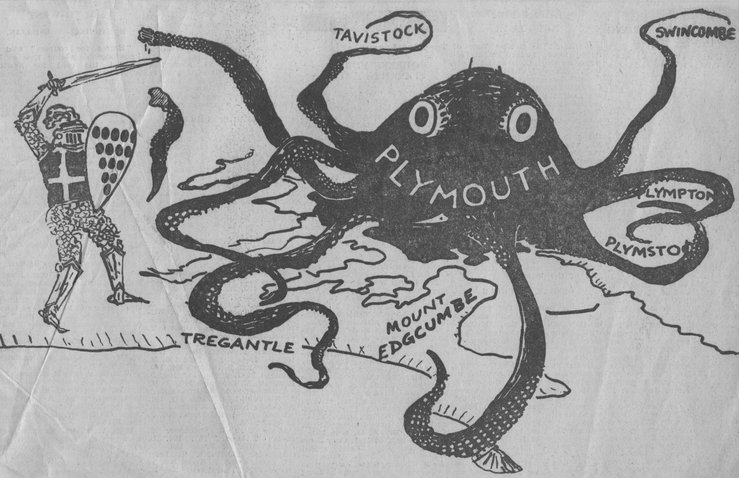