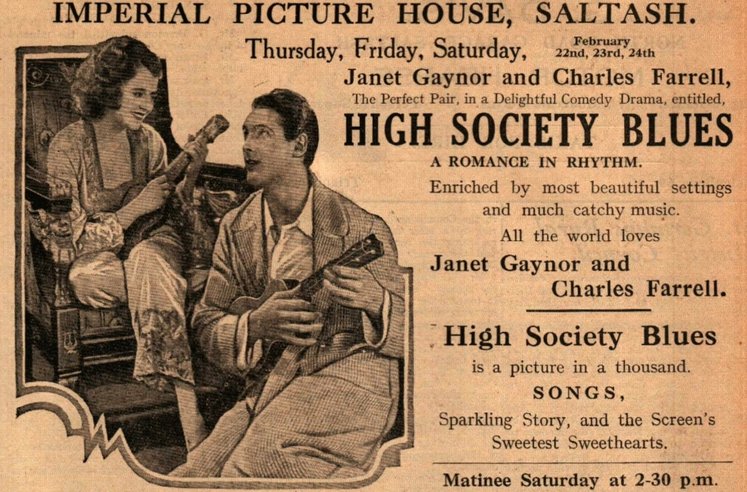 The first cinema in Saltash that showed moving pictures was started by Mr J Quick. He ran a photographic shop in Fore Street on the site now occupied by The Codfather fish and chip shop. In 1914 he started showing films on the first floor of the Guildhall.

There had been shows before this date but these were ‘magic lantern shows’ using glass plate negatives, these had been produced since the 1850’s. Magic lantern showmen would travel around the county putting on shows in towns and villages charging a few pennies and enthralling crowds. Even after moving pictures were produced magic lantern shows remained popular

In 1922/23 a major refurbishment of the Guildhall took place forcing Mr. Quick to find new premises. The Star Temperance Hotel, Fore Street on the corner with Culver Road began as the Star Coffee Tavern circa 1880. The property included the Star Hall at the rear, in which many public entertainments were held. In 1923 the hall became the town’s second cinema – the Imperial Picture House. Films were shown for at least four days with performances on Friday, Monday and Tuesday at 7.30pm. Saturdays there would be three performances at 2.30, 6.15 and 9pm. Seating was crude with a mixture of chairs at the back and benches in front. Children would often sit on the floor.

Mr Quick didn’t have it all his own way, as this 1930’s newspaper cutting shows

The film "China Calls," which has been shown at several places in the district and which has proved of great interest and attracted large audiences, is to be screened at St. Stephens Council School on Tuesday next

The Imperial Cinema was destroyed in the April 1941 Blitz, as was Mr Quick’s shop but the hotel continued until the site was redeveloped circa 1970.

After WWII a new cinema was built, the first (and only) purpose built cinema in the town.

The Regal Cinema was on the site of properties destroyed in the 1941 Blitz. It was formally opened on 1st December 1950 by Douglas Marshall M.P. It had its own car park next door.

By the early 1960s television viewing had grown tremendously, adversely affecting cinemas in small towns. The Regal closed at the end of March 1963. The subsequent redevelopment on the site was named Regal Court. 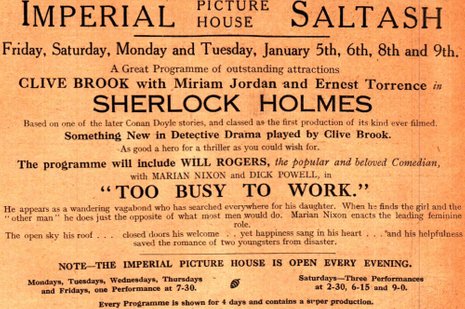 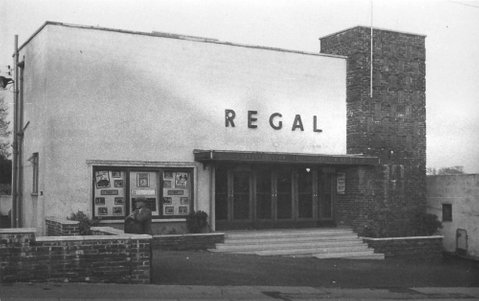 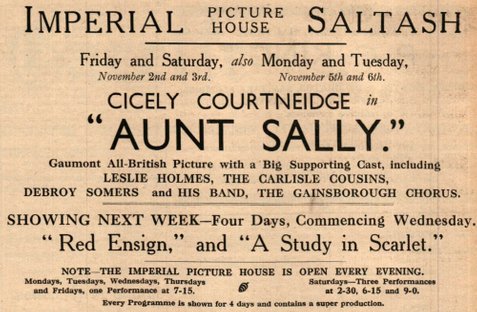