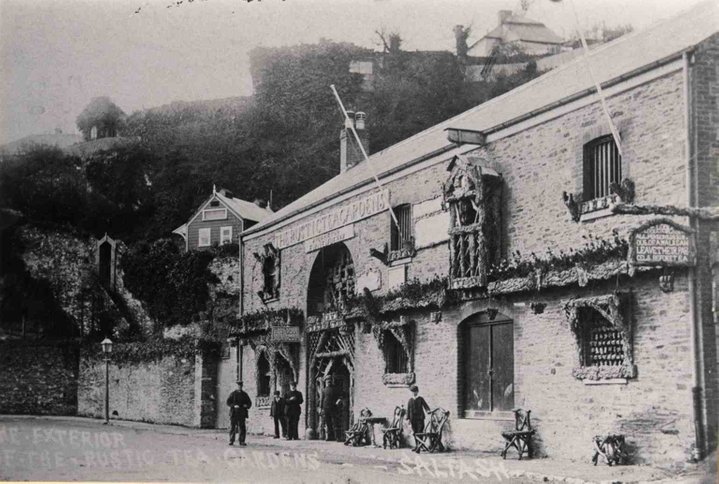 One site in Saltash that has changed many times over the years is the site in Old Ferry Road where the residential development of Daws Court now stands.

The site was originally formed by quarrying for stone and at one time an attempt was made to drive a mine shaft into the quarry face, this was not a successful venture and it is not clear what mineral they were mining for.

The first building on the site was a substantial stone built industrial structure that was probably a foundry to service the boat and ship building/repair industry but as this fell into decline at the end of the 19th century the building was mainly used as warehousing.

By 1907 the building and the ground behind it had been converted to a ‘Rustic Tea Garden’ run by the Newberry family. They served refreshments to local people and visitors who usually arrived by boat or ferry from Plymouth. The tea gardens were ornamented with cork bark and a sign by the entrance read “This way to the Rustic Tea Gardens – All welcome.” To the left of the tea gardens was the drive to Rosecliff House which was in Fore Street, (now Lower Fore Street). To the right was Sand Quay Lane.

The tea gardens closed in 1929 after the suicide of the proprietor Mr. Newberry. The site was redeveloped by Archibald Daw of Launceston. He converted the building into a creamery retaining some of the original walls. Daw owned a dairy in Launceston and was expanding his operations in the area. In 1932 he opened the new creamery (Daws Creameries) specialising in the wholesale distribution of milk and butter. The business was incorporated in 1934 when Daw opened a new branch in Totnes. The business was taken over by Cow and Gate in 1936 and totally owned by them in July 1940. During the war dried milk and cheese were made and the surplus milk bottled. The premises was also used to manufacture camouflage nets and for the packing of salt tablets and lemon crystals. In 1950 cheese production was transferred to Davidstowe with the Saltash plant concentrating on the production of cream with peak demand being Christmas when over 10 tons of clotted cream would be shipped. Cow and Gate were taken over by Unigate who continued production at Saltash until 15 June 1973 when work was scaled back and limited to the processing of sterilized milk. The creamery finally closing in September of the same year.

At its peak the creamery employed 40 process workers and 30 milk tanker and delivery drivers.

In 1974 the property was acquired by Robert Daniels and a succession of businesses operated from the site including Dunstan Sons & Co Ltd who dealt in furniture. Part was also used for car sales. The building was demolished and the site cleared in the 1980’s and residential accommodation built which is appropriately called Daws Court 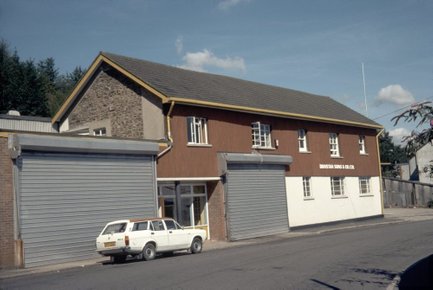 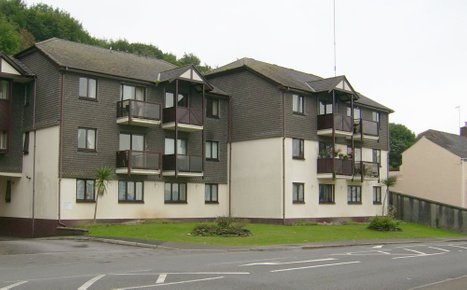