The first steam railmotors date back to the mid-19th century, but the idea came of age in the early years of the 20th century, when a vehicle capable of being reversed quickly, and designed for local trains making frequent stops was required.

Since then a succession of railcars and multiple units, powered by steam, diesel and electricity, have come to dominate the branch line and local services of our railways. In the 21st century, with the introduction of Voyagers, Pendelino's and Adelante's, those elite of all trains - the inter-city expresses, have also been taken over by the descendants of the humble steam railmotor

In the early 1970's the Great Western Society acquired Auto Trailer No. 212 which had been rebuilt from the original Steam Railmotor vehicle No. 93 in the 1930s, together with Auto Trailer No. 92, with the dream that one day they might be returned to operational condition, in original form as a steam railmotor and trailer combination.

Now, in the 21st century, that dream has become reality. 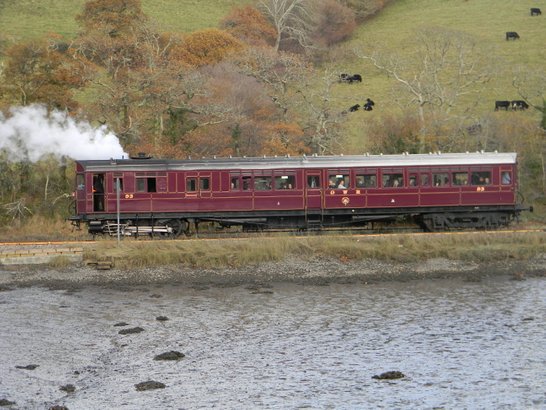 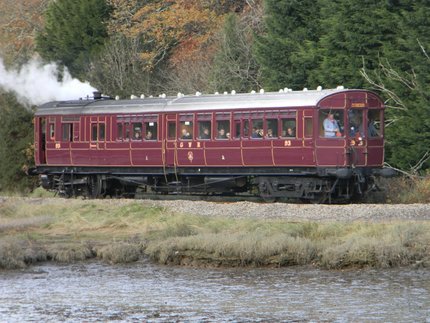 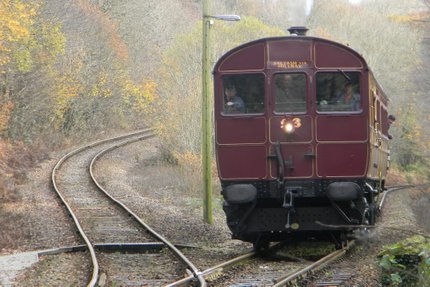 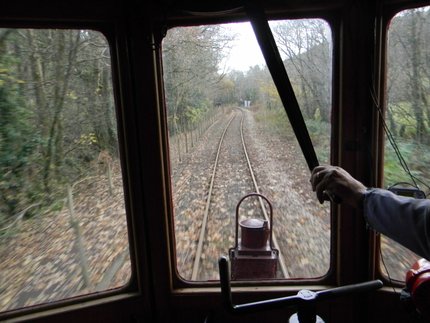 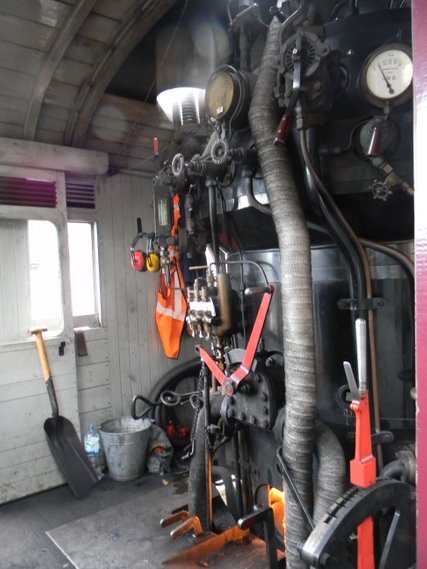 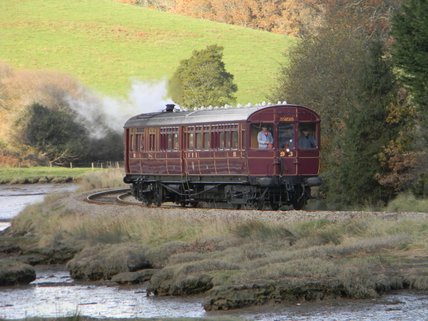 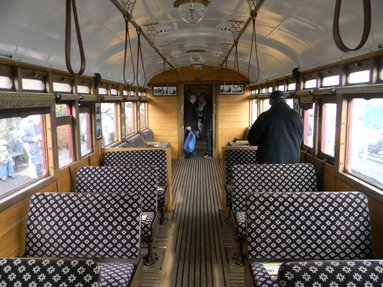 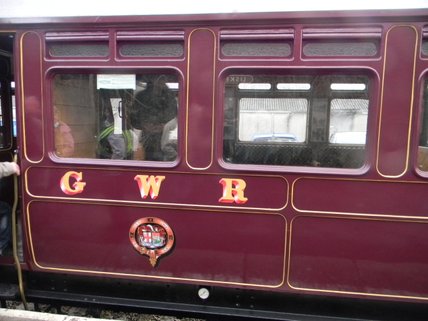 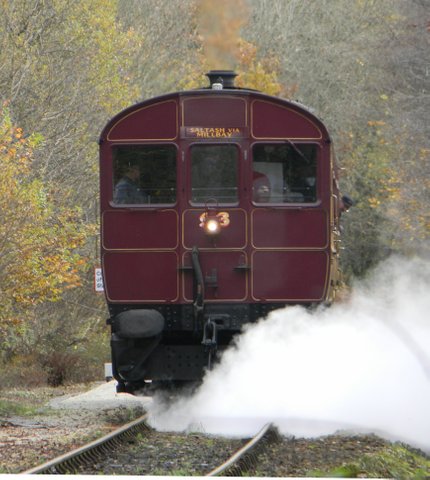 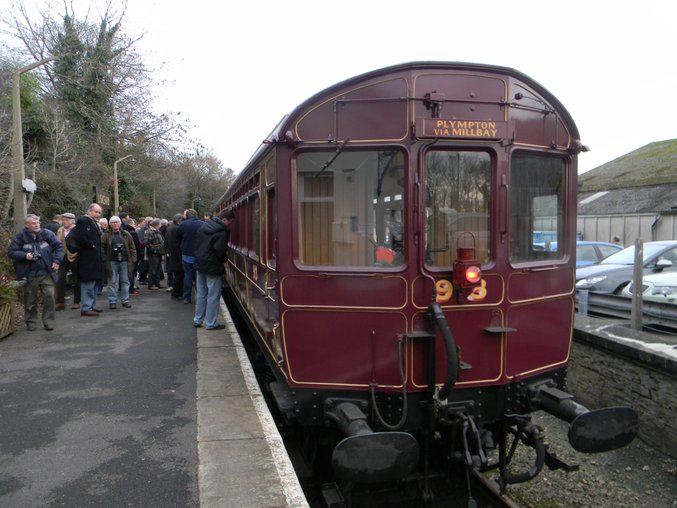 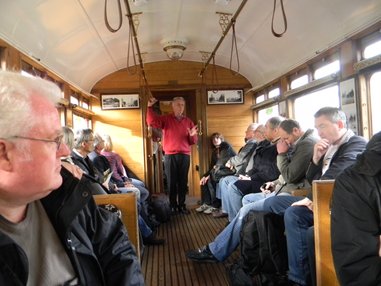 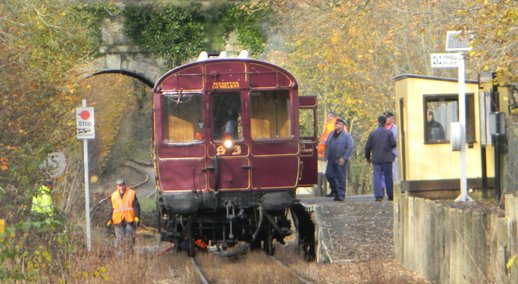